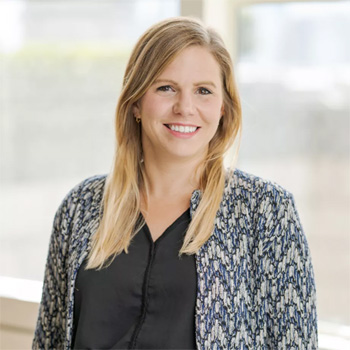 The number of motor insurance claims notified to insurers in the second quarter of the year fell significantly, according to the Association of British Insurers (ABI).  The fall largely reflected the lockdown period, when far fewer vehicle journeys were made.  Claim payouts during the period while also down, fell at a lower rate.

The figures come as the average price paid for comprehensive motor insurance at £460 currently stands at a four-year low.

The figures show that:

“Lockdown naturally led to far fewer vehicles on the roads, which is reflected in the fall in the number of motor claims. With the average price of motor insurance currently at a four-year low, insurers have been passing on cost savings to their customers. However, cost pressures remain, such as rising vehicle repair costs, reflecting ever more complex vehicle technology and increased vehicle theft. With personal injury costs also continuing to rise, it is important that the whiplash reforms scheduled to be implemented in April 2021 are not delayed further.”