Several industry figures believe the market will see a spike in uptake for usage-based motor insurance that endures after the Covid-19 lockdown ends.

The Covid-19 pandemic has dramatically reduced the number of cars on roads — and some industry experts believe UK drivers could flock to usage-based insurance policies to save money.

GlobalData insurance analyst Yasha Kuruvilla expects this prediction to be especially true for younger drivers, who typically have less purchasing power, despite paying the highest premiums on average.

His comments come after By Miles CEO James Blackham blasted British insurance companies for failing to follow in the footsteps of their US peers and return a degree of motor premiums.

Kuruvilla said: “Usage-based insurance providers will become more popular, as customers will pay reduced premiums during periods when they use the insured asset less.

“Coronavirus will have lasting impacts on consumer behaviour — and while these types of insurance policies are not very popular now, the virus will act as a catalyst to help drive their growth.”

“The main effect of the lockdown is that it’s going to make many consumers of all ages think about what they are buying and be more responsive to new products coming onto the market, like usage-based insurance,” he said. 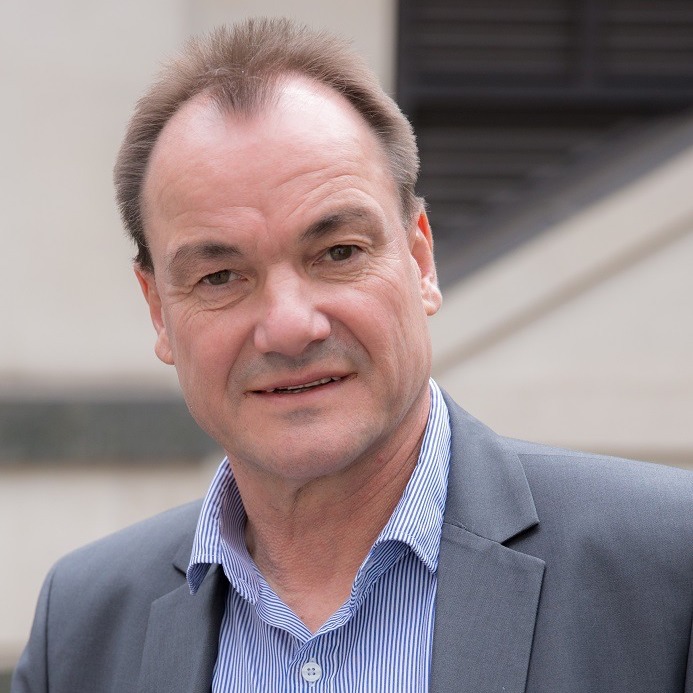 “It has clearly highlighted a flaw in conventional insurance products because many people feel aggrieved that their cars are sitting stationary during this stressful period, while insurers are still collecting their premiums.

“I believe this will resonate with them long after the lockdown has ended, and without a doubt, miles-based telematics provides motorists with the solution.”

Drivers given premium relief in the US, but not the UK, even though road use has dropped in both countries

According to a report from the Consumer Federation of America, more than 80% of US motor insurers have committed to giving customers back a percentage of their premiums while drivers are staying at home.

The statistics appear to back this up, too, with US traffic analytics firm INRIX recently claiming road traffic dropped by 30% nationwide between February 20 and March 20 — and that was before the country announced stricter lockdown measures.

In the UK, data from the cabinet office reported by the Guardian revealed that road traffic decreased by up to 73% at the beginning of April, and with no premium relief from UK insurers, Blackham took to calling for exactly that.

“People in the UK are currently living through an unprecedented moment in history and are having to adapt to the Government’s advice to stay at home,” he said.

“Everyone is forced to make changes in this situation — and that should include car insurers.

“As people are driving far fewer miles while in lockdown, the number of insurance claims due to accidents also decreases — and those savings should be passed on to the public.”

According to Kuruvilla, the main reason younger drivers are likely to abandon their existing coverage and acquire a usage-based policy is their financial situation, which is only likely to get worse amid the current climate.

“Young adults are one of the most vulnerable groups as they typically have low levels of job security, lower salaries and fewer savings to fall back on,” he said.

But Blackham said the situation won’t leave the elderly unscathed either. 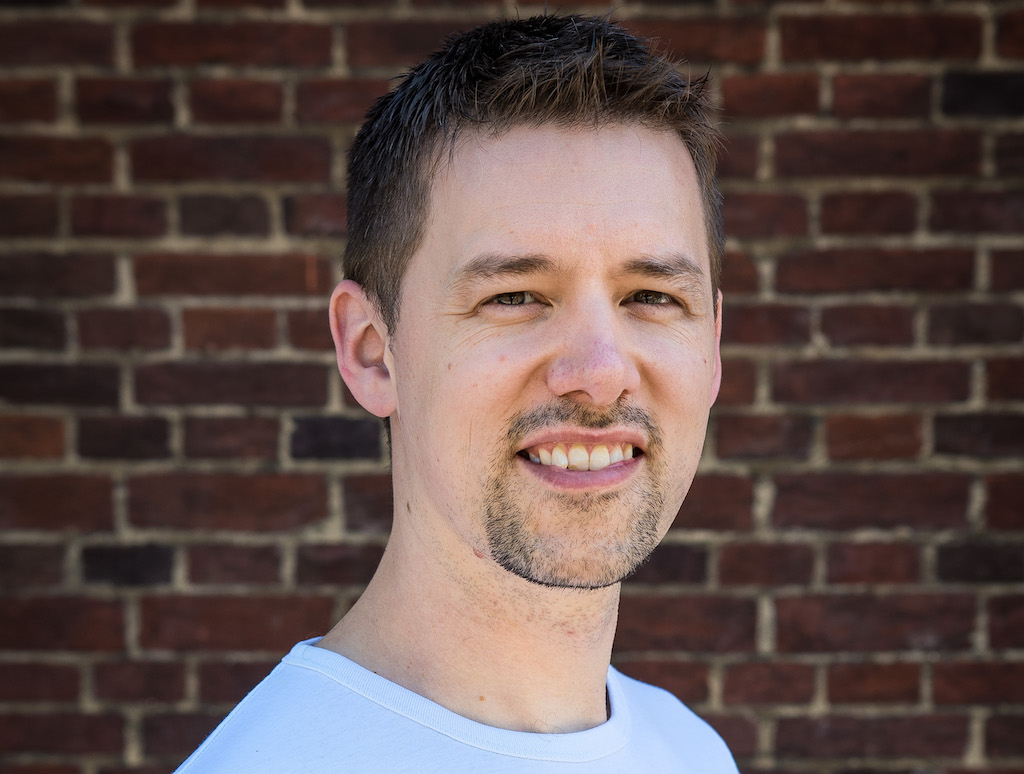 “It’s hitting young drivers particularly hard, who may be paying car insurance premiums as high as £200 ($250) a month, including interest, while staying at home,” he said.

“But it will also be impacting the elderly, who also tend to pay higher premiums.

“They’re among those being told to totally self-isolate, so they won’t be driving at all and stand to lose out significantly if their premiums aren’t adjusted.”

Blackham said he had seen an increase in policy seekers enquiring about his own company’s miles-based product since the lockdown began.

“Obviously, in these unprecedented times, people need to save money wherever they can, and we’re seeing members say how their policies are helping them save in our Trustpilot reviews and Twitter mentions,” he added.

Other options for drivers looking to save money

Usage-based insurance isn’t the only option for drivers, though, and rather than cancelling their policies, which can be difficult for those unable to store vehicles off the road, Kuruvilla said they could downgrade their coverage instead.

In the UK, it is illegal to store a car on the road without covering it with an insurance policy.

However, if it can be stored in a garage or on private property, drivers can obtain a statutory off-road notification from the DVLA, which in most cases will allow them to cancel their policy — although this may incur a charge depending on how close they are to the renewal date.

Kuruvilla said: “While it is more difficult to cancel car insurance due to legal requirements, vehicle owners could look to switch from comprehensive policies to third-party-only, to reduce costs when they reach the renewal date.

“This could be especially popular among young drivers as they face much higher premiums due to their inexperience.”